She is a recipient of a Nebraska Art Council Individual Artist Fellowship for her first novel, Farthest House. 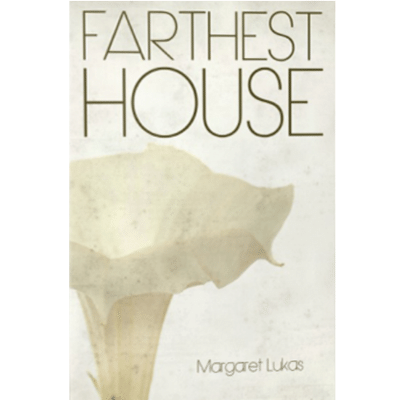 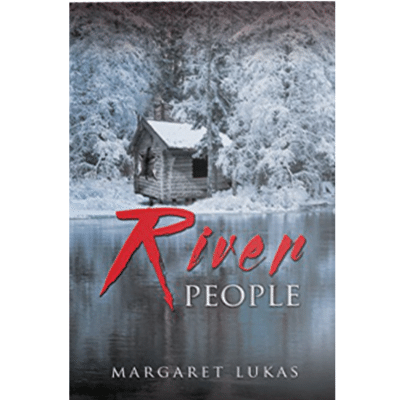 River People is a novel of inspiration, love, loss, and renewal.

Her work has appeared in Nebraskaland Magazine, in the anthologies On Becoming and Voices from the Plaines, book one and two, as well as in numerous other places.

Her award-winning short story, “The Yellow Bird,” was filmed by Smiling Toad Productions of Canada and premiered at the Cannes Film Festival.

Interested in becoming a better writer? Sign up for a weekly one-minute or less writing tip delivered straight to your email.